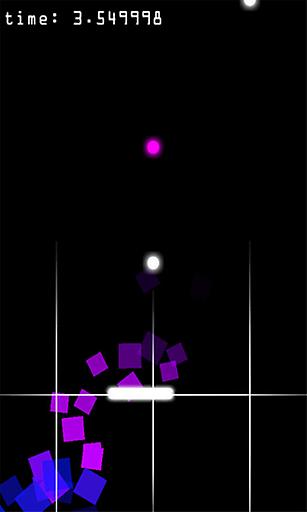 So so easy to play. Tap or drag your finger anywhere on the screen to move your paddle left and right. Catch the white halo and don't hit the purple halos. Clock as much time as you can and see if you can beat the world record.

Similar to retro arcade games, Tap Tap X is an addictive little gem that anyone can play. With cool house music and flash firework fx, Tap Tap X is fun, relaxing, and exciting all at the same time. Quick reflexes are needed once you hit 30 seconds so train that brain and stay alert.

Download it for FREE and play our top game today!

The word is Tap Tap X is becoming one of the best games in the market and is getting more and more downloads each day. Game players have gone crazy sitting on their butt, on the subway, on the school bus all day trying to top their best score, so be careful, it's addictive ;D

112 seconds is the worlds best record so far. If you beat this score, please send us a screenshot or video capture and we will post it here for the world to see.

The style is inspired by early retro video games such as defender, space invaders, and consoles such as the atari 2600 and vetrex (vector line graphics console). The Tap Tap X style is also influenced by neo retro games such as geometry wars, and the movies tron and rez. Older game player with love the old computer art feel and hardcore players will love the challenge. 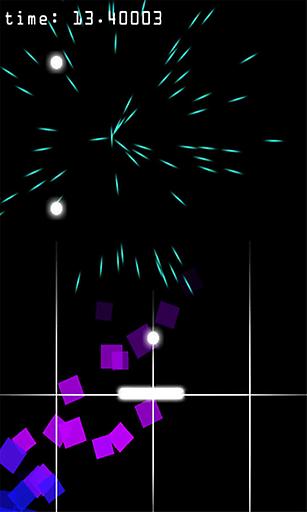 Tap Tap X is part of the X series of pro games by Cobalt Play. These little jewels are training style games which improve your skill in other games. If you're great at one of these you'll scare your friends and school them with your amazing mobile game skills :)

Other titles in the X series include:

Ascend X - a ninjump style, climb as high as you can game

Also search for our hits Chicks Revenge and Go Chick Go on Android. This isn't a sexy girl chick ;) it's a cute angry chick out to kill the other farm animals and birds. These are funny, casual games, unlike the X series. Blast your way to the sky, shoot sweetcorn bullets, fire off the rocket suit, wage war and dash through the levels. Great fun for kids and adults.

Cobalt Play is a small business with a big plan. Please help make Tap Tap X a top rated game by rating it in the market. Please also recommend it your friends on Facebook and other social networks. We really appreciate all your help and would love hear what you think of our games. You can email us at [email protected] People can also see our new title updates on our youtube channel (cobalt red).

We will also travel to GDC this year and so if you are a mobile development studio, book us in your calendar and come meet us. You can email us or add us to your skype (cobaltplay).

If Tap Tap X / the X series grows a strong fan base we will be adding new features with future updates. These could include - online competition, items such as auto pilot, weapon items (laser, rocket launcher, machine gun), unlockables (you can use google wallet or your mobile network carrier billing), screen capture / video capture to show friends on facebook, multiplayer game, HD version, puzzle mode, defence mode, translate in to new languages, and more. Keep downloading your updates and sending your ideas!

Note: playing games drains your mobile / tablet battery quickly, so make sure to recharge. We've also had some bug reports in the X series of the launcher not working (game doesn't start), and crashes on phones which run gps and wifi optimisation apps. We think this is a root rom problem, we are working on it and will have an update soon. Just run the game again if you have any crashes. 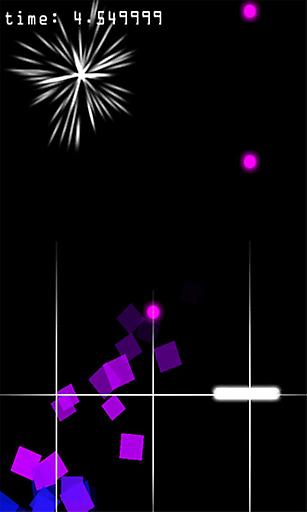 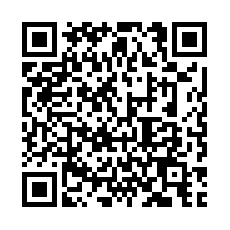 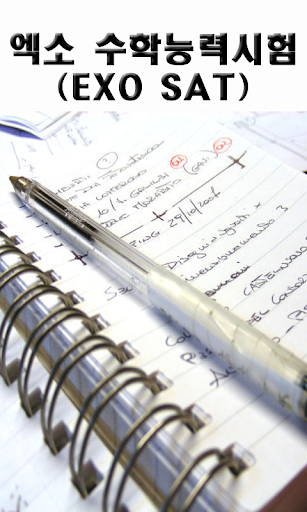 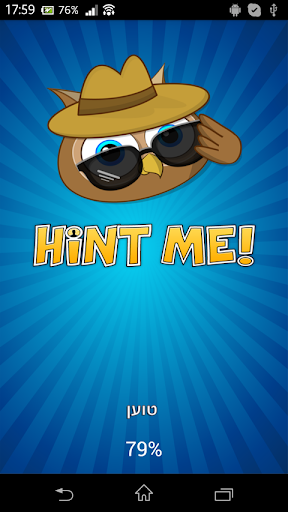 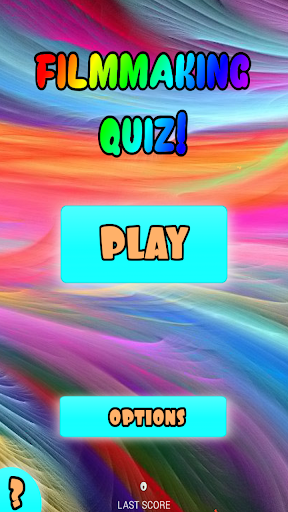 Filmmakers are every bit as popular as the actual films these days – when you see a specific director taking a film on, it can give it an extra buzz. ... 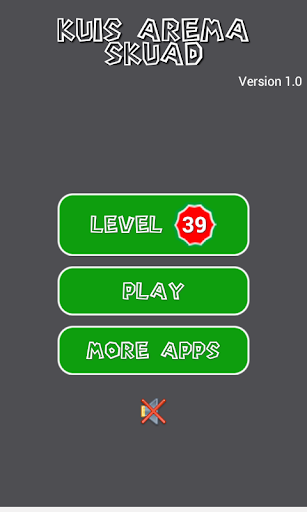 A math puzzle.The objective is to find integer dividers for a given number.For example: 8 / 4 = 2You will have 10 seconds for each number.You will hav...

Jungle Treasures 2 is a physics based multiplayer game where you can play against your friends. You play with a monkey and shoot with a slingshot. You...