Get started and battle against your friends, it's a multiplayer, turn based game. Like Words with Friends.

"The resulting iPhone and iPod touch app — PirateFleet — is more hit than miss, though you may find yourself wondering just how well this kind of game adapts to the asynchronous format." - Macworld

“Simple an' addictive, like th' kid's battleship game an' me grandpappy's rum!” – Gamezebo.com

"The game with wonderful graphics and sound enable you to have delightful gaming experience with your friends!" - Apple iPhone Blog

"There isn’t much to say about this game other than the fact that it’s great.." - freshapps

"The simple concept is really engaging and brings in a lot of excitement when you play it with your friends." - iPhoneFootPrint

Some say it may be not but a child's play game, but I assure you it ain't! Take to the high seas and fight your fellow pirates, known or unknown and because the matches is turn-based sail your gut-bellied fleet at whatever pace you please!

• Simple an‘ addictive, like the kid's battleship game and me grandpappy's rum!

• It's online, so you can play with people who sail seas all over the world!

• For those slower pirates, fear not; it‘s turn based!

• Fight as many pirates at a time as you please! (only 15 in the free version)

• Chat with pirates all over the world!

• It's easy to invite all your mates to fight with you!

• Compare your scores with your mates!

• We 'ave fancy push notifications to tell you when it‘s your turn to fire!

• We have just real humans battling you!

Already a fan of the game?

All trademarks used are properties of their respective owners.

BATTLESHIP® and BATTLESHIPS are registered trademarks of Hasbro, Inc.

Pirate Fleet for Friends is not made, sponsored, or licensed by Hasbro, Inc. and UnitedToy is not affiliated with Hasbro, Inc. 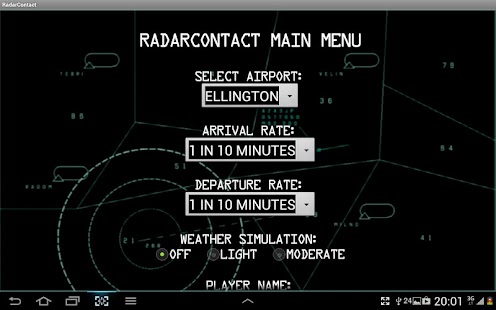 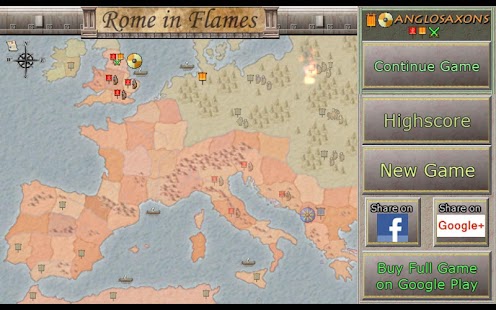 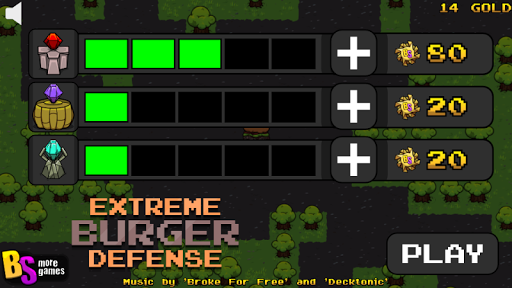 You're a scientist who just made LITERALLY THE TASTIEST BURGER EVER. The problem? It attracts EVERY SINGLE BEAR. Place towers of sciency death aro... 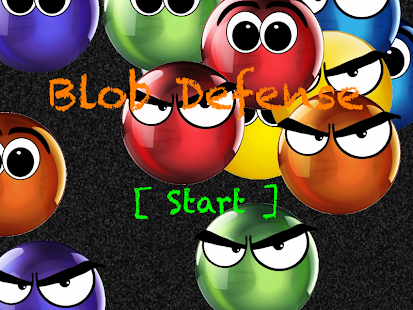 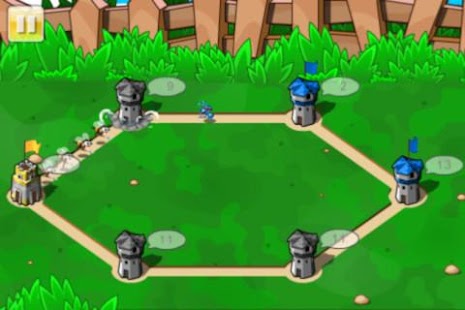 Bees vs. Ants is now available on android!!! Over 1000000 downloads on ios. The bees' territory was invaded by the ants. On this vital moment, the be...