Hanging out with friends? Take it to the next level with this awesome, active social game! Tease, chat and finger-joust to the death as you use smart strategies to collect tiny coloured circles against the clock! This award-winning touchscreen tap-out is fun, frantic and totally hilarious!

Circulets takes the fun for families and parties to the next level by introducing two players to a competitive play on a single device. Define your own rules as you collect circulets (or not) to play. Circulets is a new kind of experience for your mobile devices. * No rules - it's a mobile toy, not just a mobile game

* Play it as you wish * and many more delights!

“...it's like a new form of Rock, Papers, Scissors when you need to make quick decisions between friends...” “It’s an intensely simple game, but the action is as furious as any FPS or beat-’em-up.” “I’ve been playing with friends and it has been a lot of fun. They get used to the game very quickly and start enjoying it even sooner.”

“...the urge to get more and more circles to our pit makes it very addictive...” “...it’s something that you’ll fall in love with at a first glance. I know I did.” Circulets brings a new and innovative experience to your touch devices. It is not about winning. It is about who you play with and how you chose to play. Its a simple toy that helps you explore your relationships in new ways.

ADVISORY: cut your nails, learn defensive tackles, learn finger jousting and friendly banter, and clamp your device before you play.

Circulets supports, both, your Android phones and tablets. Circulets is a game about two players who play together (or against each other) in a journey to collect tiny, colored circles – Circulets. It is not as much about winning, as it is about sharing a wonderful moment together. It is about teasing each other, egging each other on. It is about reliving your childhood or making one.

YOUR GAME, YOUR RULES

Circulets is an open ended game. It does not stop you from using smart strategies against the other player. Dodge, Punch, Hold, Camp against the player. It encourages you to interpret your game in your own ways and to define your own rules. Playing with family? Try that simple, neat family rule! Playing in a party? Go crazy and teasing. Circulets pits you against your loved ones in exploratory rounds of relationships. Challenge each other in a time trial of 30/60/90 seconds, or go all out on a journey together with the new Infinity mode. Explore how you interact with your different relationships and find those deep, comfortable spots of belonging with the frictional 'On the Flip Side' mode.

We are Hashstash, an independent game development studio from India. We hope you like the game and enjoy it. Do leave your feedback for the game as a rating, it will encourage us to make a better game. 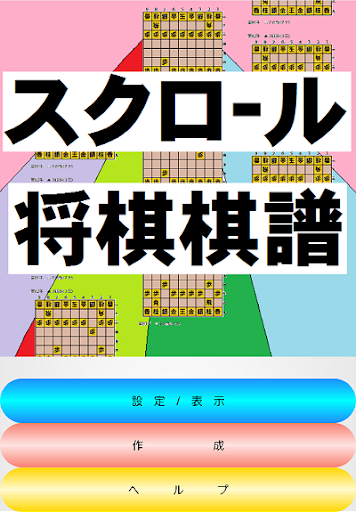 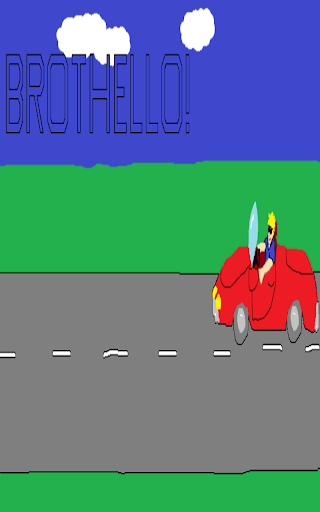 A cheesy game made by an independent developer, Brothello is a bro-themed version of the classic board game Othello. en español ahora :-)Brothello 線上A... 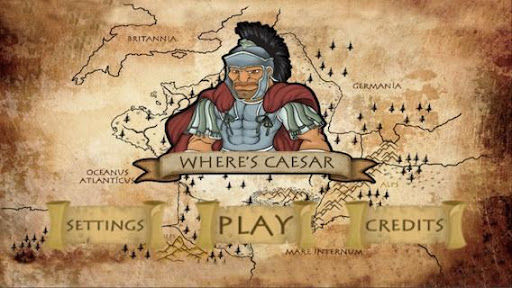 Quintus is a soldier of one of the Caesar's Legions conquering the Gallia. In his spare time he challenges other soldiers to play a traditional ro...

Seek and sink your enemy's ships before they find and sink yours!Game's special features :Online fights, fight against opponents from all over the wor... 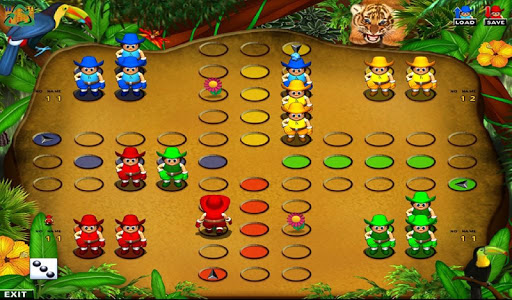 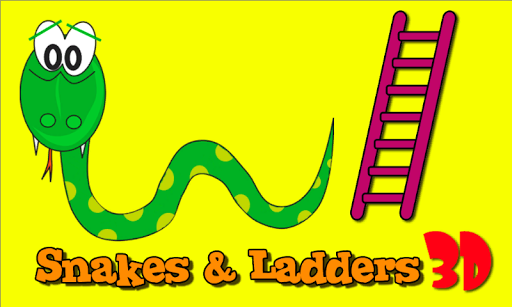 Snakes and Ladders is an ancient Indian board game regarded today as a worldwide classic. The game is a simple race contest based on sheer luck, and i...