“If you win, you need not have to explain... If you lose, you should not be there to explain!” To save the earth from destruction, let the ultimate apache attack begin.

Commando Fight is an ultimate shooting game! Two brave commandos Glaser and Feline are surviving to destroy the enemy force, blast the enemy tanks and their mission is annihilate them and protect the city and human from incoming bombers.

Shoot down all enemy planes and helicopter in sky just you have to touch to target on sky giving you a complete experience the greatest war adventure of a battle filed war scene ,with rifles, tanks, bullets, air attack and lots more. Save your nation from tank attack and the evil enemies who want to destroy your country.. Challenge increases each level as the Air Shooter fly faster and drop bombs on you.

1. Tilt your phone screen to move your fighter commando.

3. Protect your self from the bullets and bombs thrown at you from sky.

Test your shooting skills in this intense Army Defense game! Be a Frontline Commando .

2. Different types of weapons to win with glory in battle.

4. Try to complete all levels of difficulty.

Only true intense firepower action. No zombies or zombirds, but only ultra realistic helicopter flight simulation with true to life gun control. 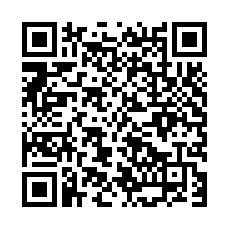 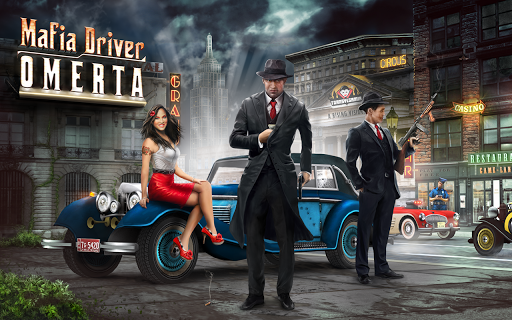 Bored of all the parking games? Then you must definitely download this mafia parking game and discover the wonderful world of early 20th century, Chic... 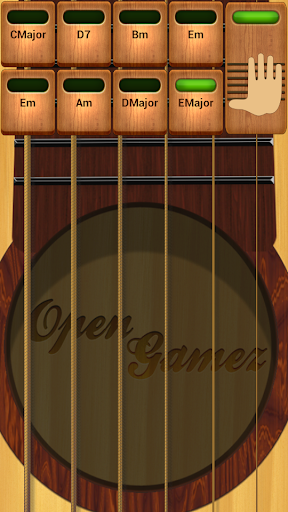 Best guitar app is prepared and you must have it on your phone if you want to learn how to play guitar. Play music on your phone or tablet and enjoy i... 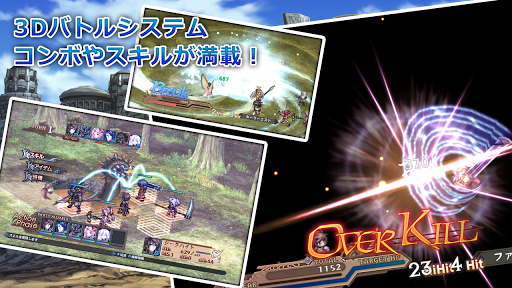 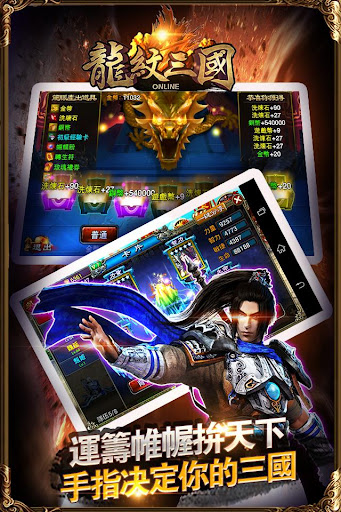