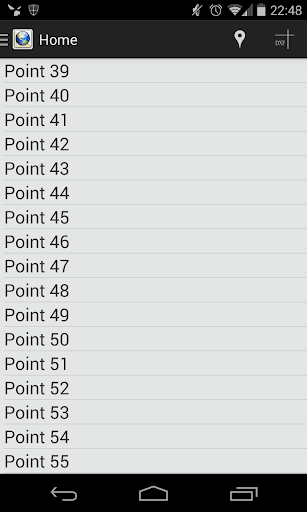 Droid 2 CAD lets you to capture points or locations using your android handset's GPS then export them to file for later use.

Points can be auto numbered or named when captured these are included in the export along with the geographic co-ordinates for easy identification later on.

Individual points can be copied or deleted by long pressing on the point entry in main point list.

Capture photos though the application and they will be associated with a point.

An Integrated Google maps view allows you to check how accurate your captured points are and adjust using drag and drop functionality to improve accuracy before exporting.

Points can be exported in the following formats:

DXF – readable in many CAD packages including Autodesk’s AutoCAD. Points are plotted relative to the first point captured which is used as the origin (0,0,0). 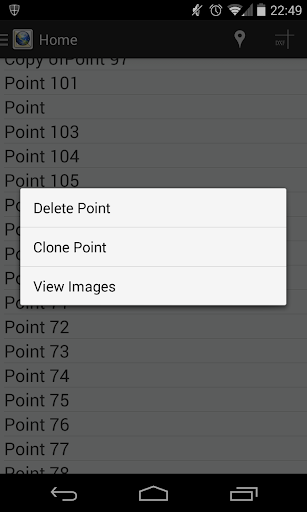 KML- Point data can be imported into Google Earth.

CSV – View and manipulate your data in Google Docs, MS Excel and many others

Open a DXF file directly in AutoCAD WS (if installed)

Import points from a CSV file. Format should match the format exported by Droid 2 CAD. 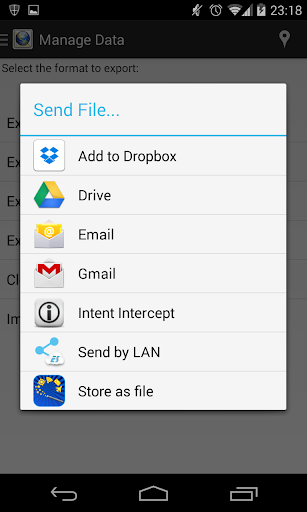 Once exported files can be sent to a number of other applications including attached to emails or saved to Dropbox, Google Drive or Microsoft SkyDrive (if installed).

This application is supported by ads and use Flurry analytics.

If you find this application useful please leave feedback. 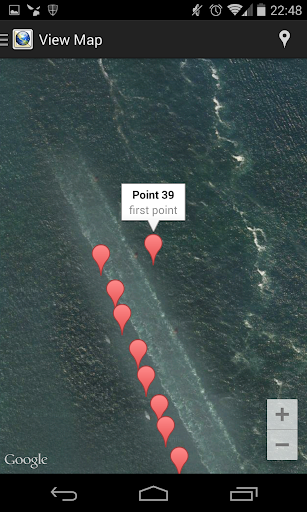 If you have any problems please email me quoting make and model of device, Android version, and a description of the problem. An example of some gps data would also be useful.

Point accuracy is restricted by the accuracy of the Android handset, the number of satellites available and can be degraded in built up areas. This application should not be used for any critical projects, and is provided without any guarantee.

If you have an issue or would like a feature adding you can raise it at: 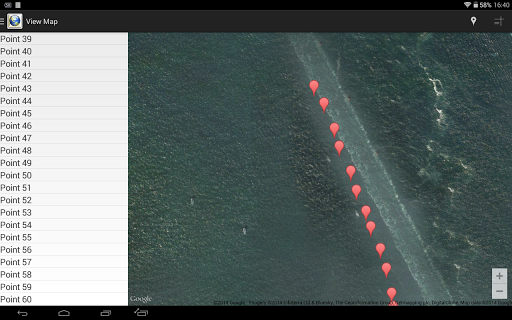 Try out the forth coming new version!

Join the beta test at https://play.google.com/apps/testing/qubecad.droidtocad 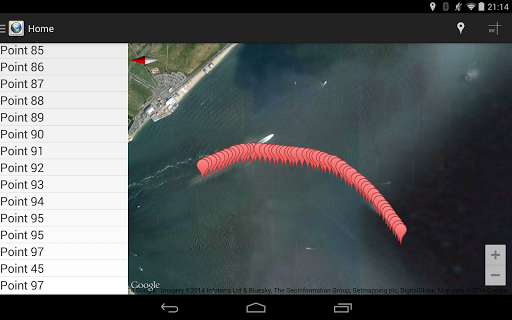 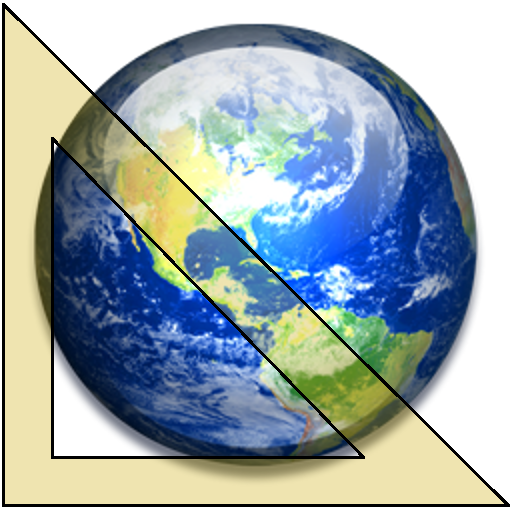 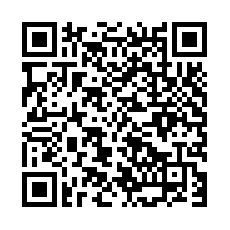 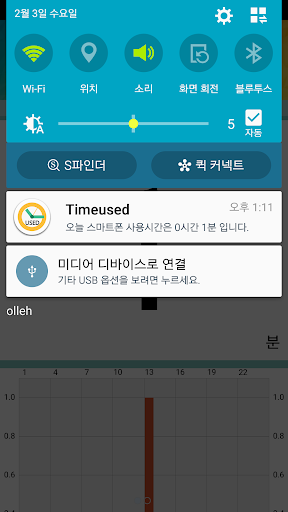 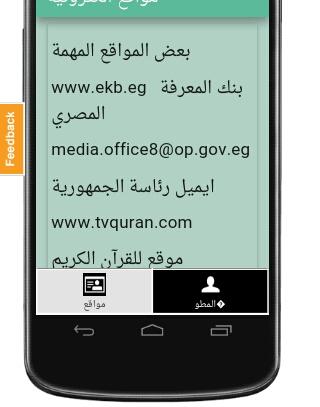 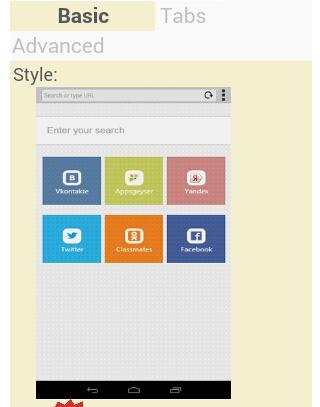 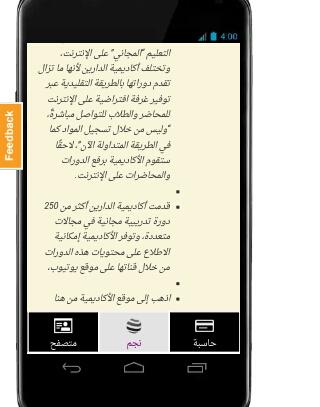 Tu Browser is a developer negm abozed Browser containsLink to officeLink To GoogleConnector for Dick Dick hoAnd a link to the NASA siteAnd another for... 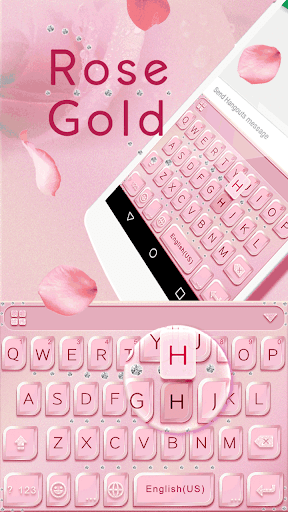 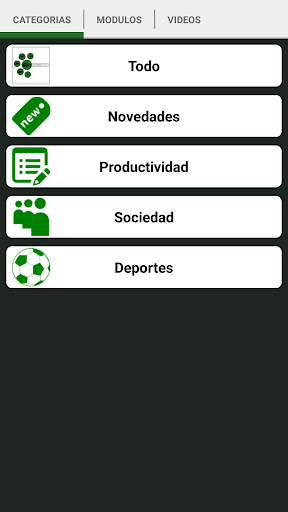