The #1 game in over 25 countries and featured by Apple as a "Quick-Fix" game... more than 8 million users can't be wrong - Early Bird is a SMASH HIT!

Help the Early Bird catch the worm! But be careful, challenges await as you flutter through over 160 amazing levels. Discover beautiful landscapes & earn achievements as you swipe your way to success in this incredible action puzzle game.

But don’t just listen to us, here’s what others are saying:

"Early Bird is an utterly adorable iOS app. The enjoyment you’ll get out of playing through its many levels is priceless." - Gamezebo Ninja Craft is an addicting action packed slashing style game. Slash the flying blocks as you try and get high score. Some of the blocks have gems in ... 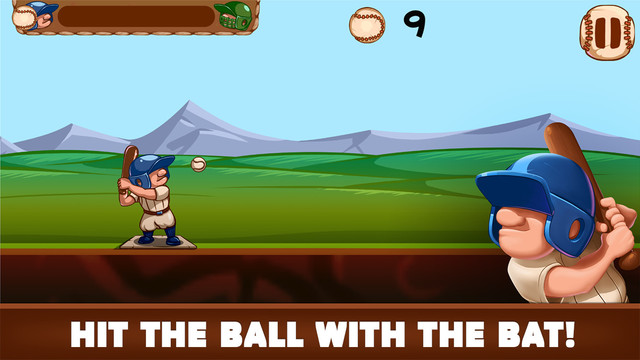 Are you the faster with the fingers? You’re a ninja and you have the chance of cutting the bankers (responsible of Worldwilde Crisis) in half with you... 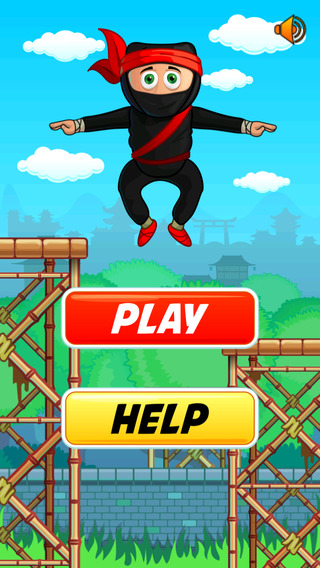 Help the Ninja cross from platform to platformPress and hold the button to make a bridge.Release the button to see if your bridge is long enough.Score... 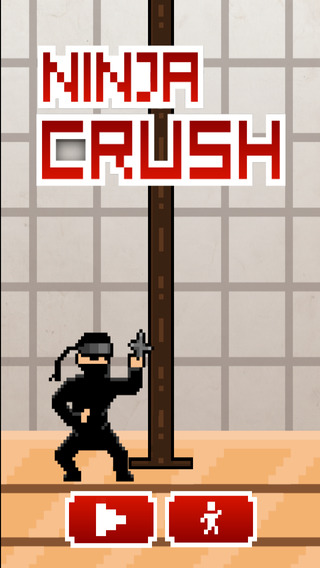 Can you make the Ninja like a timber man to chop trees?Ninja Crush is an oldschool arcade style casual game. Become a ninja, chop wood and avoid the b...