With no those with level, those with boss character, and killing-time game No.1 mistake!!

The quality exceeding the medal game of an arcade!!

It is a foppish and pop coin pusher game which full fusion of a Sugoroku game, a shooting game, and an action puzzle and a role playing game (RPG) is carried out, and a woman can also enjoy to an extremely popular medal game.

The realistic motion by physical operation is [ no one but / Doppelganger Inc. ]!!

This game is a game which advances Sugoroku using coin, beats a boss, raises a level, and increases coin.

[1] Lower [Push Insert Coin!! ] The tap of the button is carried out and coin is dropped from a top.

* The place dropped with the position which carries out a tap can be chosen.

The number of coin is displayed on the upper part of the middle-of-the-screen part screen.

[2] The item chosen when coin passed the [Role] section in right and left appears.

[3] If coin is dropped to screen this side [WIN ZONE], the number of coin will increase.

* It will become effective if an item is also dropped on [WIN ZONE] in addition to this.

[4] If jewelry is dropped to [WIN ZONE], the event of the grid which the character progressed and stopped at Sugoroku of a front screen will happen.

* The number of Massu which progresses with jewelry is different.

[5] [NEXT-] at the lower left of a screen expresses the Massu number of division to the next boss.

If it goes to the level 100, an ultimate pleasant sensation which only the person who did his best can taste --

5. Music and Sound Effect ♪ Which are a Little Worried 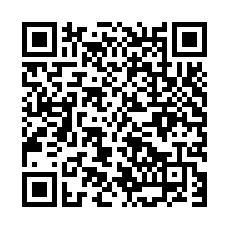 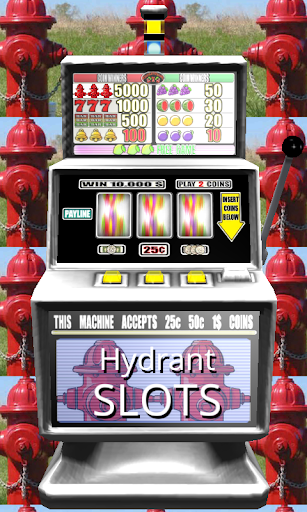 Play the best FREE slots game on mobile! Hydrant Slots!Unlimited FREE forever! Now you can play wherever you go, whenever you want -- just slide your ... 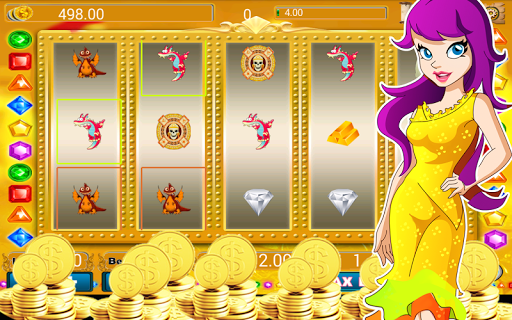 This is the perfect game for Casino lovers. Have fun mastering this classic casino Slot game with people across the globe. Tons of customizable featur... 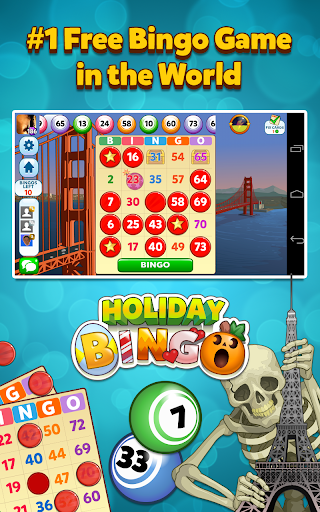 The creators of Bingo World bring you HOLIDAY BINGO, a special version of the #1 social Bingo game on Mobile Devices! Celebrate the most cherished hol... 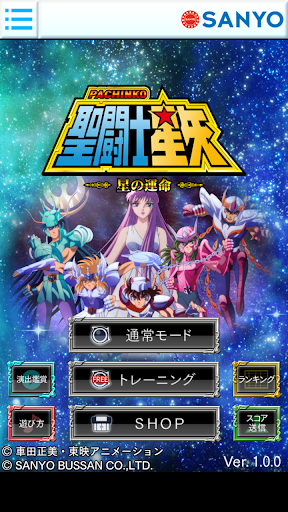 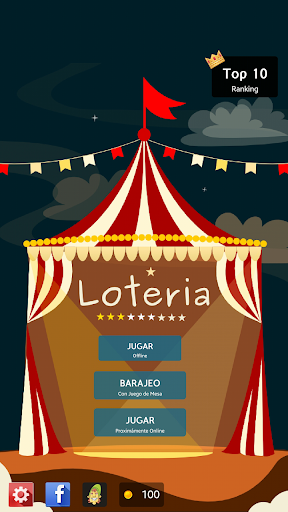 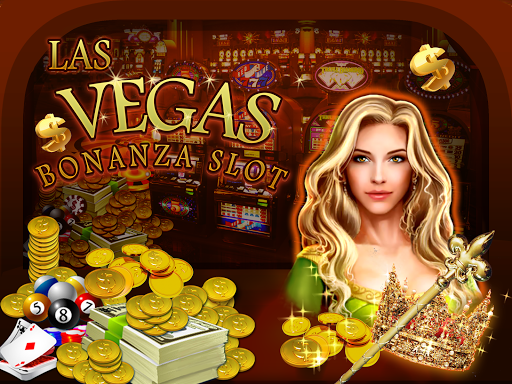