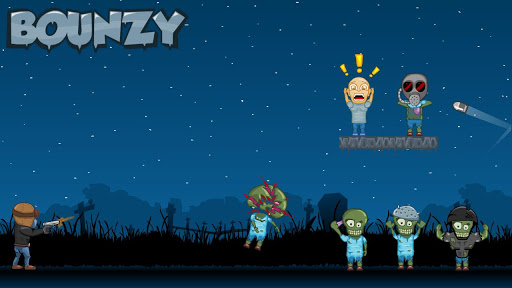 Killing radioactive brain eating zombies with bouncing bullets has never been this fun!

Bounzy is a casual zombie shooting game, filled with radioactive undead who are in need of a good old fashioned bullet to the head.Justin Quest is the last survivor on Earth in a distant future where a radioactive explosion left behind a monster aftermath. Justin Quest is now at war and all that stands between him and the horde is his weapons arsenal.

Get ready to discover the most fun and intense experience set in the distant future, where the Earth is nothing but a wasteland covered with crawling hipster zombies.Your objective is to target and kill zombie by zombie until you remain the only survivor on Earth!

In year 2087 the apocalypse took over the world when a radioactive toxic explosion wiped everyone on Earth except one survivor, who's left to face alone the entire horde of brain eating zombies. You play as Justin Quest in his never ending quest of shooting undead enemies.Bash,crack,crush and blast your way through hundreds of monsters to remain the last survivor on Earth.

You will face enemies like Steroids monsters,TNT Dynamite Skeleton,Crawling Mutant,Angry Chicken or even Hipster undead friends that crave after your brain.Unlock unique weapons such as the grenade thrower or the homing missile bazooka shooter and add them to your arsenal of weapons besides the gun to bring extra fire power on the battlefield. Discover exciting fun casual levels, shoot and snipe the skeleton horde, crush the hipster undead with your beetle car, massacre the horde by finding twisted shooting angles to bounce the bullet of it and remain the last survivor in the aftermath world caused by the armageddon.

Your arsenal consists of 3 weapons, each one designed for a specific type of zombie. The Glock is a reliable pistol with quick firing rounds that shoots one bullet a time in a straight line that ricochet off the platforms. Aim your gun towards the TNT Dynamite Skeleton to target them and discharge to bring death once again to the undead. Shoot them in the head to get a headshot for extra score.

The grenade creates a massive explosion allowing you to kill multiple enemies at a time. Control it's fire power, toss it to the horde and discover what happens.The grenade is very effective against Steroids Zombies as you only need one ammo from your arsenal to target them.Discover the fun in taking revenge against the monster legion, and purge them back into the graveyard frontier. Use the homing missile rocket to target an extra monster and blast their brain all over the graveyard

-Weapon arsenal with limited ammo for the homing missile bazooka 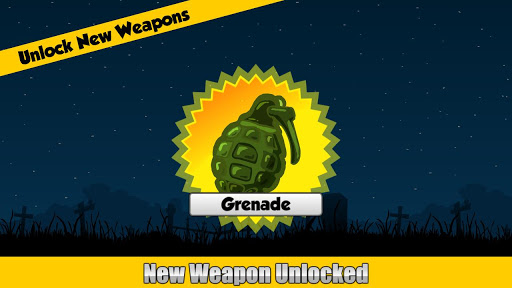 -60 unique levels that challenge your brain

-Aim your pistol towards the enemies

-Tap on the screen to shoot silver bullets

-The silver bullets travel in a straight line, and bounce off the platforms

-Shooting a monster with a bullet kills it 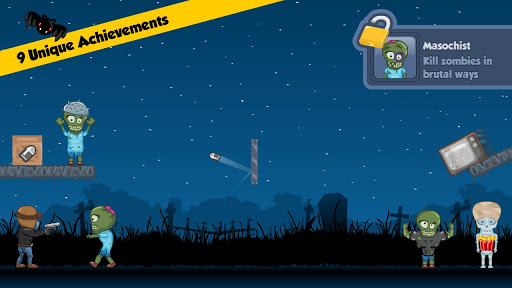 -Swap your weapons to pick between a gun, a grenade thrower and a rocket bazooka

-Target their head to achieve a headshot for extra score

-Bring armageddon over all the zombies to win the level

-Some levels require you to use your entire arsenal of weapons

-You have a limited amount of ammo so spend it wisely

-The silver bullet can ricochet off the walls, so use that to your advantage

No matter if you're a boy or a girl, you can play this casual quick casual game designed for all ages in the subway, at work or even in the toilet to kill some time. 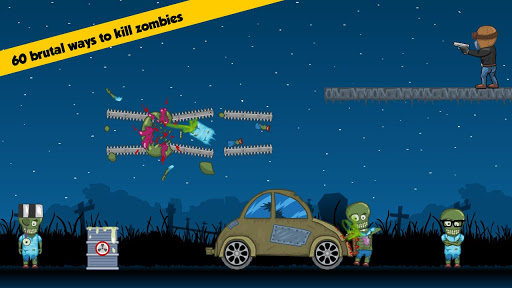 What are you waiting for? Download this epic casual game, and play Bounzy with your friends and family to get the highest score in the world, and have a blast when you play it!

This casual game is not suited for kids to play as it contains graphic violence,blood & gore 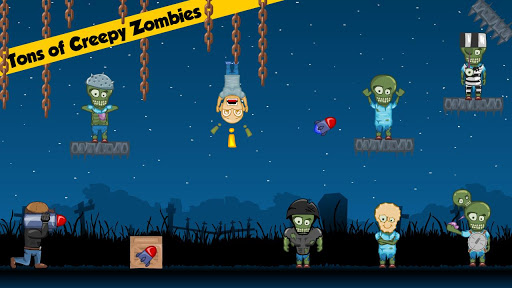 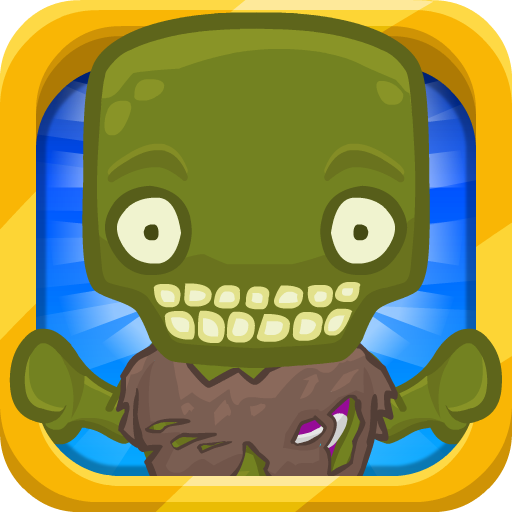 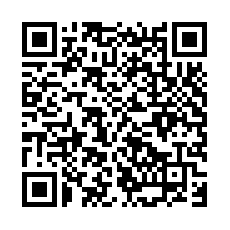 Your girlfriend is once again kidnapped by aliens, and you have to rescue her, forcing your way through various levels.The gameplay and the design hav...

Beginning of World War II from the last century , the United States and the Japanese began to test genetically modified . They do all kinds of animals...

Don’t be fooled by the cuteness! Doctor Life is a challenging simulation game where you take the role of a Doctor! Set in a charming little city with ...