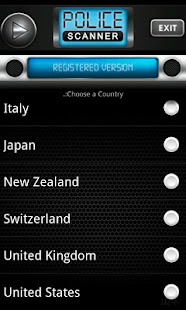 Radio streams can be resumed at startup so you can quickly listen to your favorite police radio bands.

Police Radio 10-codes are included for quick reference so you can understand the chatter on the police radio.

Full screen and no ads. 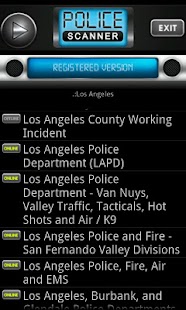 City of Buffalo Police and Fire 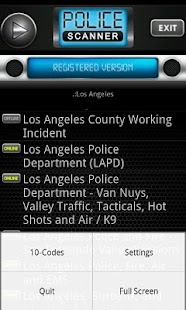 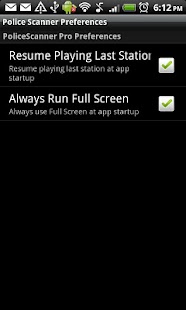 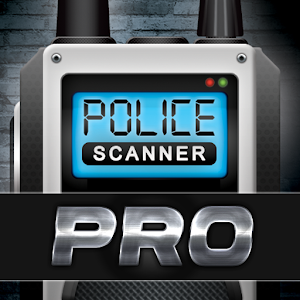 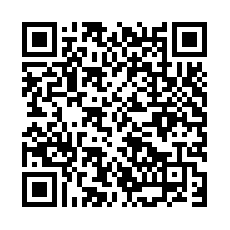 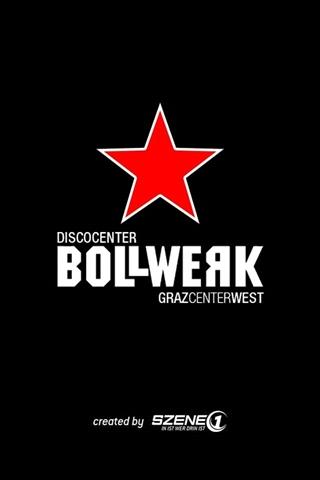 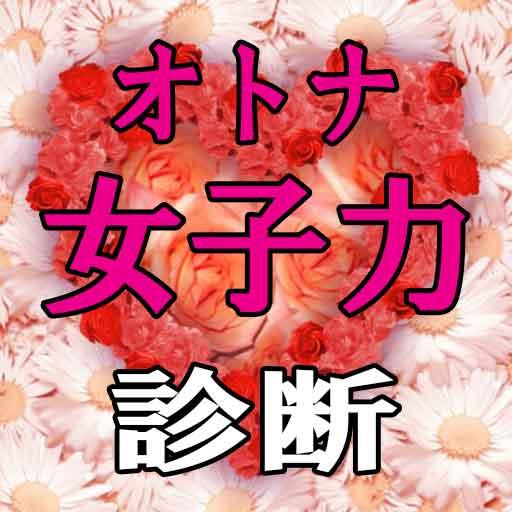 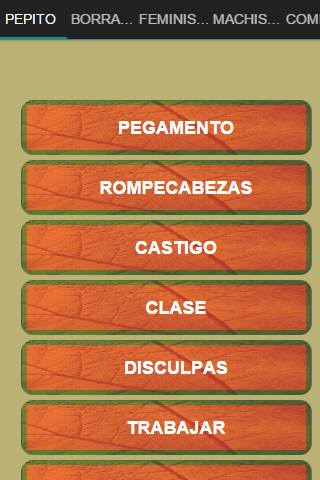 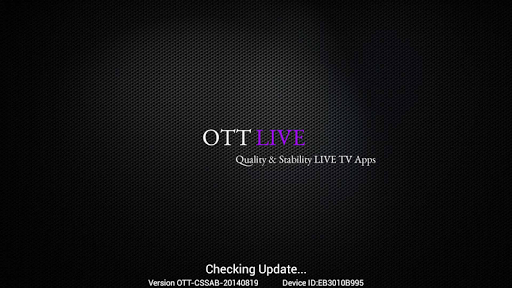 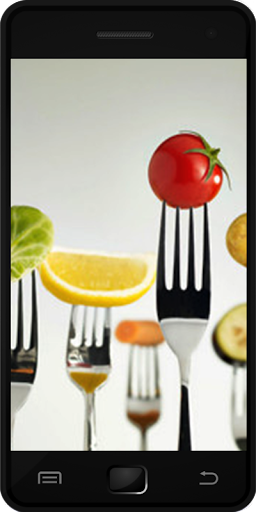 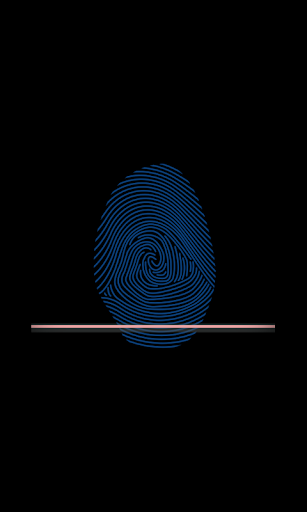