The multiplayer bubble shooter game has made its debut . Now play against CPU and have more fun. Do you think you can shoot? If yes, Welcome to the most addictive bubble shooter game that people play. It gives you the classic bubble shooting experience with candy crush that will surprise you. Till now you must have played many similar games, but this one gives an awesome feature of playing against the CPU and that generates a higher level of competition and engagement. Time to challenge yourself.

It's a ultimate bubble shoot game. This game comes with real candy popping sound effects and animations. Make combinations of 3 or more candies to make them burst. Your goal is to clear all the candies before they overflow the bottom line - yet amazingly fun and challenging Candy war game.

The accurate shooting offered by simply tapping where you want your bubble to go. Unlimited levels to play with in the limited time. This is 100% entertaining and fun bubble attack game. Be a good bubble popper. This is more than just a candy blast and bubble witch, with fast-paced game play and eye candy graphics. You can select to play any level which was unlocked previously.

1. Arcade Mode – Play individually the bubbles will go down gradually so you need to shoot quickly.

2. Against CPU- Show your skills and compete against CPU in this candy shoot action game.

* Excellent controls, with 3 ways to shoot.

* Set the difficulty level in Against CPU mode. 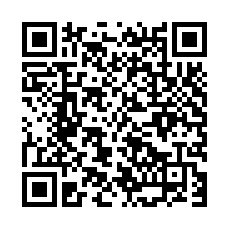 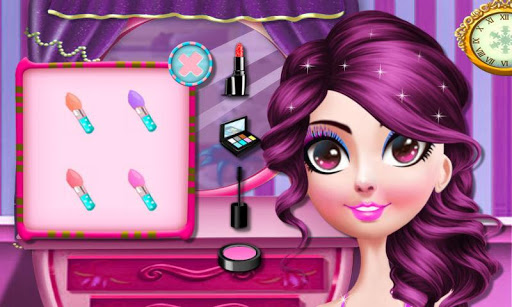 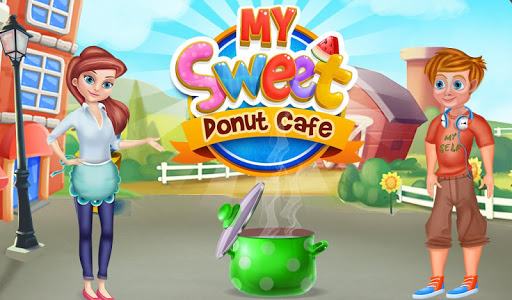 Run your own Donut CafÈ by making yummy donuts as your customer want. Its very simple to making it cutting out the donuts, frying, decorating. & serve... 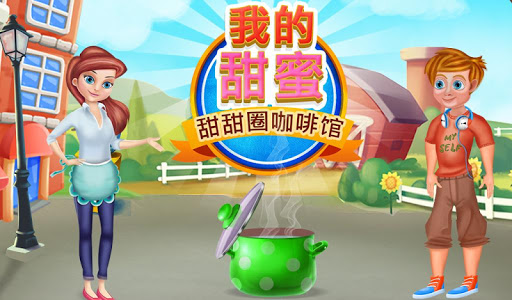