Instantly speak another language, voice to voice, device to device, with Voice Translator Pro for iPhone and iPad.

With over 20 languages available, can you imagine talking in one language and immediately hearing yourself speaking another language?

Voice Translator Pro is an award winning app that helps you break down language barriers. Talk face to face in over 20 languages with our magical technology. Put an interpreter in your pocket.

Now with full voice-to-voice support for:

With Voice Translator Pro you can:

Connect devices together and easily engage in conversation with other people.

Forget typing... the accuracy of our voice recognition is so amazing that you don't need your keyboard anymore.

Instantly start a voice-to-voice conversation into one of our 20 languages and dialects.

Using the most cutting-edge design, gorgeous show your personality.

Look up definitions and translations for common words & phrases, just using your voice.

Simply tap on a translation to copy, mail, SMS, WeChat. 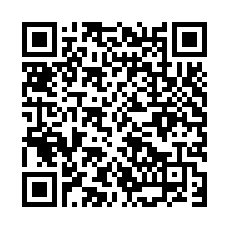 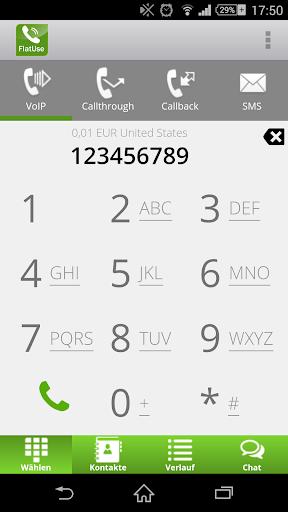 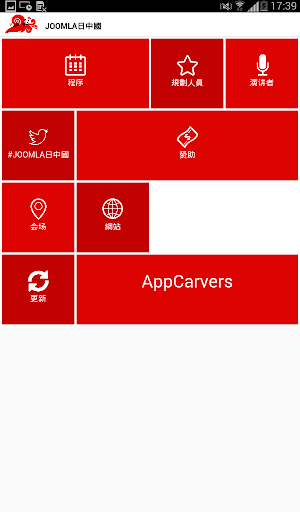 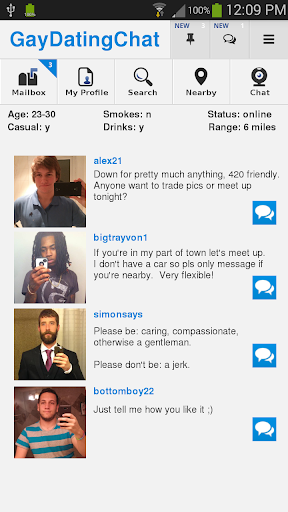 "BEST NEW ANDROID DATING APP OF 2015!" -Pride Tech MagazineWelcome to Gay Dating Chat! Finally you can use your phone to easily meet and date guys in ... 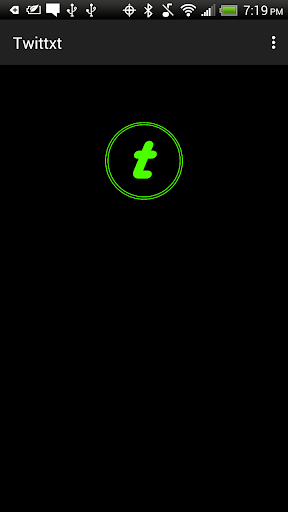 Want to view your tweets without all the clutter? Get Twittxt for a clean and simple interface to exchange tweets with your friends!Powered by Twitter... 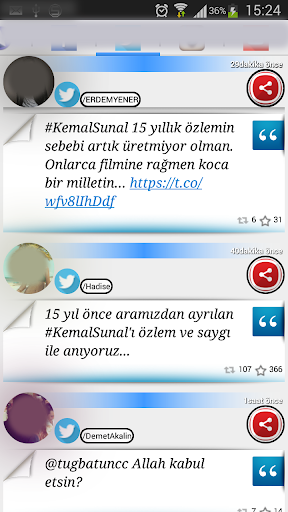 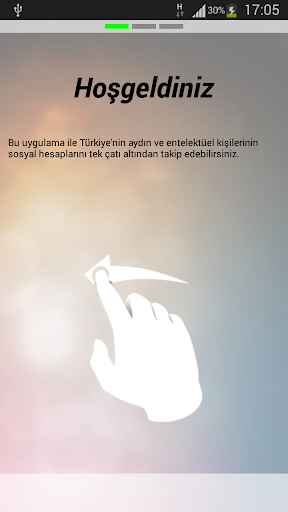