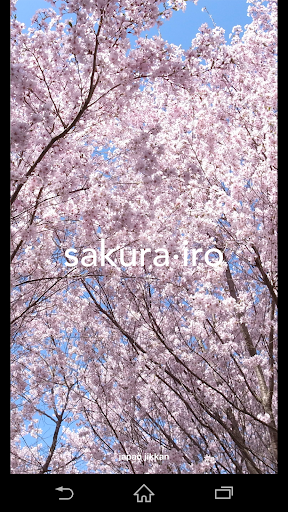 the culture, tradition and heart of Japan, from perspectives of past, present and future,

through an impressive selection of photos, videos, music and design, accessible on any 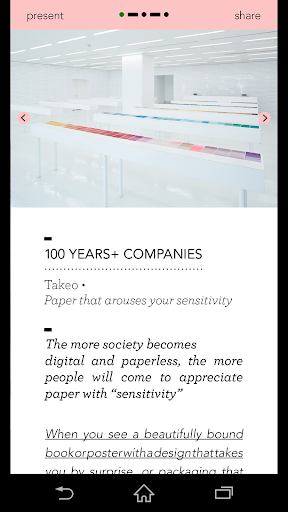 In addition to the feature articles, each issue of japan jikkan incorporates a theme colour and sound. Spring is here and in Japan nothing is more spring then the beautiful Sakura Flowers that shine an unprecedented ephemeral glow of happiness around the land. We minted in Sakura-iro for this issue. And our sound theme is Koijihama (lit. beach of love) is a scenic spot on Iragomisaki Cape, famous as the setting of Toson Shimazaki's poem "Yashi no Mi" (Coconut).

Japan has more century-old companies then anywhere in the world.

◎Takeo Paper that arouses your sensitivity 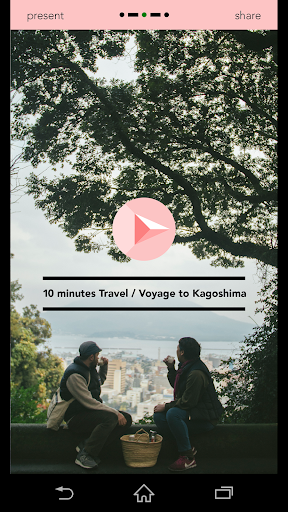 Innovative ideas for propelling tradition into the future. 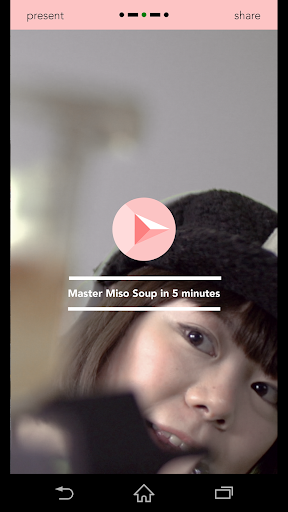 ■日本を遊ぼう! HOW TO PLAY NIPPON

Traditional Japanese games are attracting new devotees all over the world.

Take up the challenge, and learn from a master! 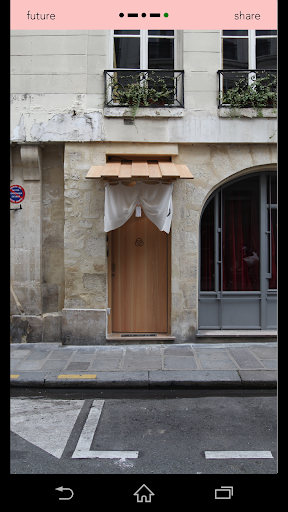 What does it take to succeed in a foreign culture? 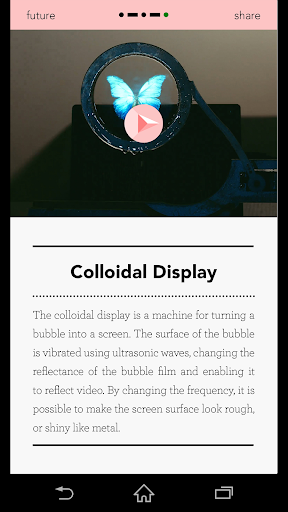 A way of living beyond materialism

Interviews with Japanese trailblazers with a wild imagination and a drive to succeed! 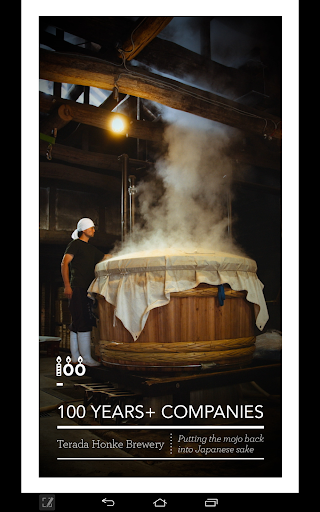 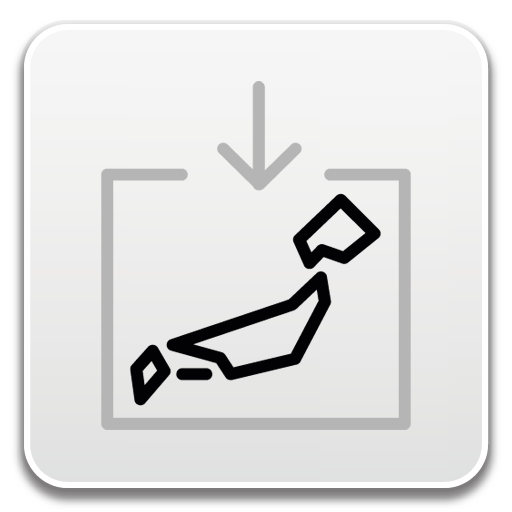 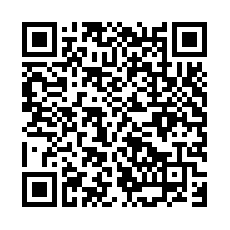 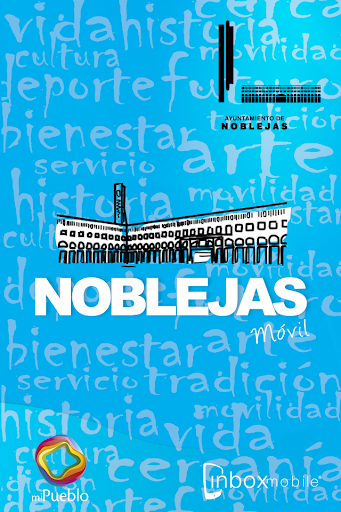 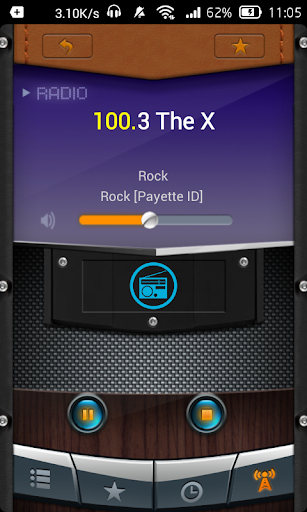 Listen online to your favorite radio stations with 'Idaho Radio', it's super easy! The most popular radios are already selected: just clic... 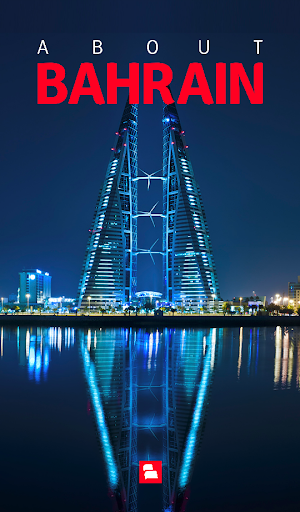 About Bahrain is a free e-magazine devoted to the promotion of the Kingdom of Bahrain and its talented inhabitants.We are proud to let you discover no... 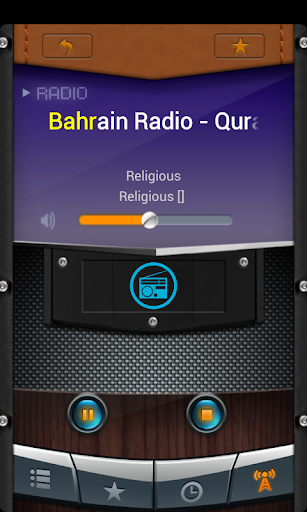 Listen online to your favorite radio stations with 'Radio Bahrain', it's super easy! The most popular radios are already selected: just cl... 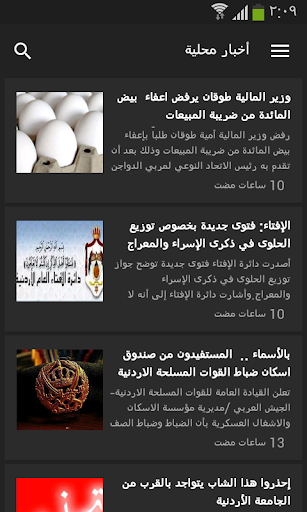